Can exposure to discernible economic benefits associated with the presence of a high-socioeconomic status immigrant group reduce xenophobic and antiforeigner attitudes? We explore this question using the case of Chinese internationals in the United States and an exogenous influx of foreign capital associated with their presence. Using a difference-in-differences design with panel data, along with analyses of pooled cross-sectional data, we find that immigration attitudes, as well as views towards China, became more positive over time among Americans residing in locales whose economies were stimulated by Chinese foreign investments. Our findings have implications for research on public attitudes towards immigration in an era of growing flows of high-socioeconomic status immigrants to the United States and other immigrant-receiving nations. 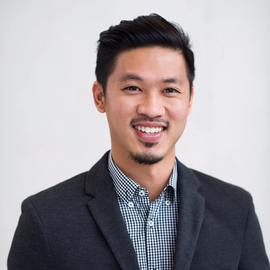